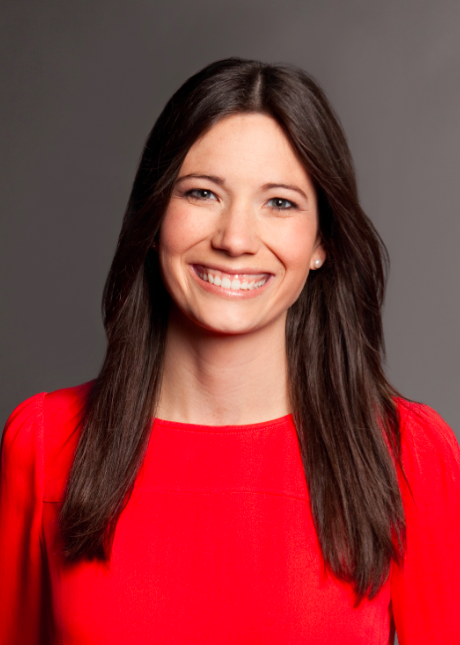 Q: I’ve been out of college for a few years, and I desperately need more money to pay off my student loans! Help!

Rachel: You’re in a situation a lot of people are in. The good news is adding more income isn’t rocket science. But it will take sacrifice and effort.

Take a second job. I know what you’re thinking. Finding one job is hard enough for a new graduate, so how am I supposed to find a second one? But this second job isn’t a “career job”—it’s a money job. Your goal should be to make as much money as quickly as possible.

One Dave Ramsey fan made $1,500 a month delivering pizzas. After delivery bonuses and tips, he averaged $20 an hour! What about housesitting, baby-sitting, mowing yards, or selling your unused stuff or crafts on eBay or Etsy? You’re only limited by your imagination here. And, remember, when you’re trying to get out of debt, nothing is “beneath you.”

Sell stuff. This one’s easy. Most of us have way too much stuff. Clothes, video games, DVDs, purses, maybe even an extra piece of furniture we don’t need. Throw some of that stuff you don’t use anymore on eBay or Craigslist.

Set up an online photo album with prices of each item. You can make pretty good money by just selling your unwanted junk. Then, put all of that money toward your debt snowball.

Get intense. Pretend you are a gazelle who is being chased by a cheetah. Those cheetahs are the credit card companies who would love nothing more than to keep you in debt. If you get serious and passionate about getting out of debt, everything else will take care of itself.

There’s no better time than right now. Don’t wait until you’re 35 to get serious about getting out of debt. The younger you are, the more of an impact becoming debt-free will have on your life in the long run.

Use these tips or come up with a few of your own. But, whatever you do, commit to getting out of debt, starting today!

Rachel Cruze Growing up as Dave Ramsey's kid, Rachel Cruze learned the basic principles of money at an early age. She travels across the country teaching those same principles, in a personal and passionate message of money and hope, to teens and young adults. To find out more about Rachel, visit www.daveramsey.com/speakers or follow her on Twitter at @RachelCruze.
Related Content