Home article Are You an Enabler? 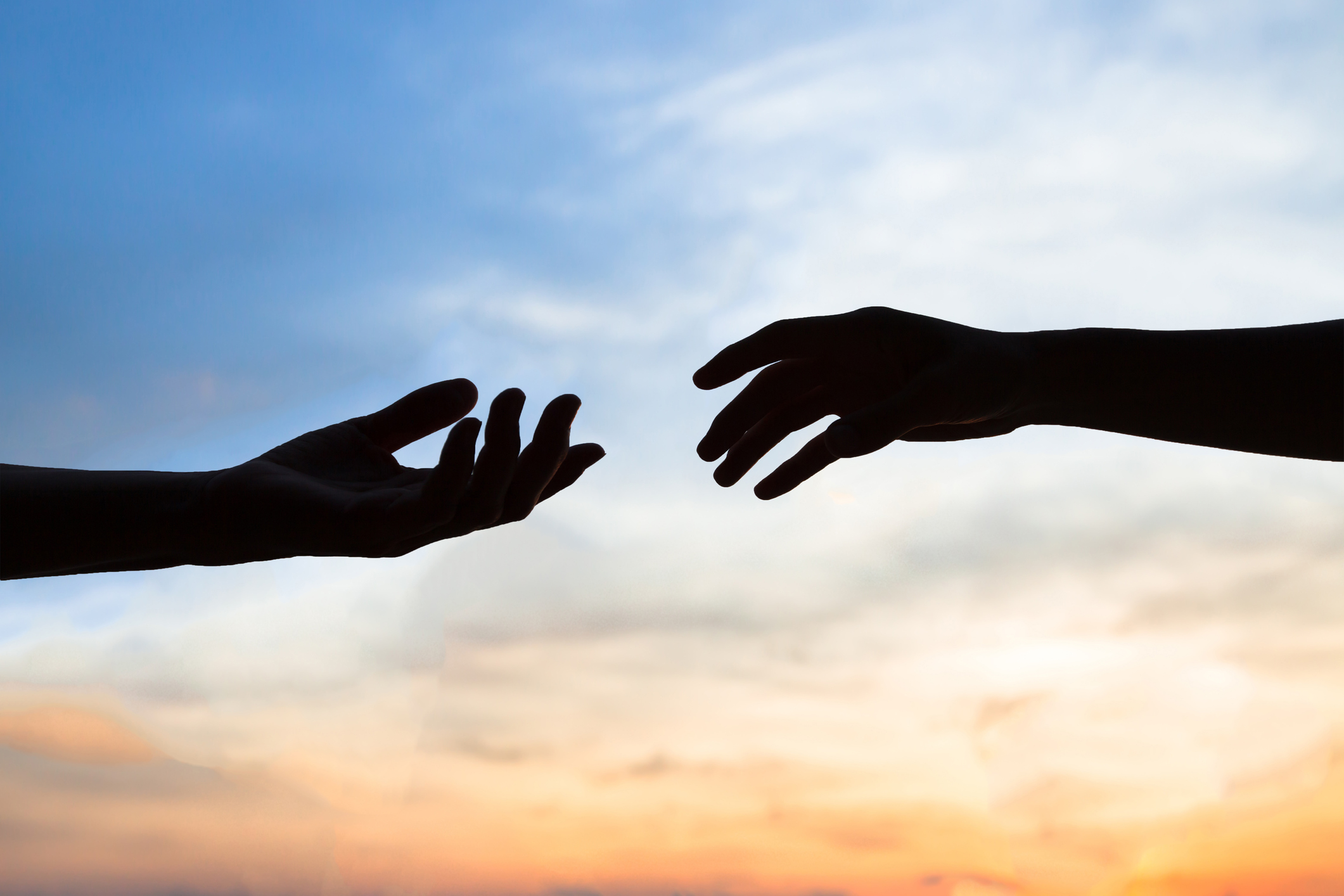 The term enabler is often used when we talk about addictions, but it also applies to all sorts of other problematic behaviors.

An enabler is a person who encourages or enables negative or self-destructive behavior in another (Google Dictionary). For teens, this could look like lying for a friend so they don’t get in trouble with teachers or parents, doing someone else’s homework for them, letting a friend sleep at your house when they are intoxicated, giving money to someone who spent all of theirs, or even cleaning up after a drunk parent or lying about it. There is a difference between being helpful and supportive and enabling. So how do you know if you are an enabler? Here are some signs that you are an enabler:

You might be wondering why someone becomes an enabler. The truth is, nobody makes a decision to be an enabler. Most enablers don’t even realize how they are part of the problem. They are simply trying to help in the ways they know how. These ways, however, prove to be faulty and counterproductive. It is hard to allow someone you care about to suffer. Unfortunately, though, this is often the only road to recovery.

If anything above has resonated with you, and you think you might be enabling someone’s addiction or problematic behavior, there is hope. You can learn how you are making the problem worse, and you can make some changes to stop doing it, while still being supportive of the person. You can support and love a person while not supporting certain behaviors. Here are some tips for to get yourself out of being an enabler: