Home article Are You Judgmental? 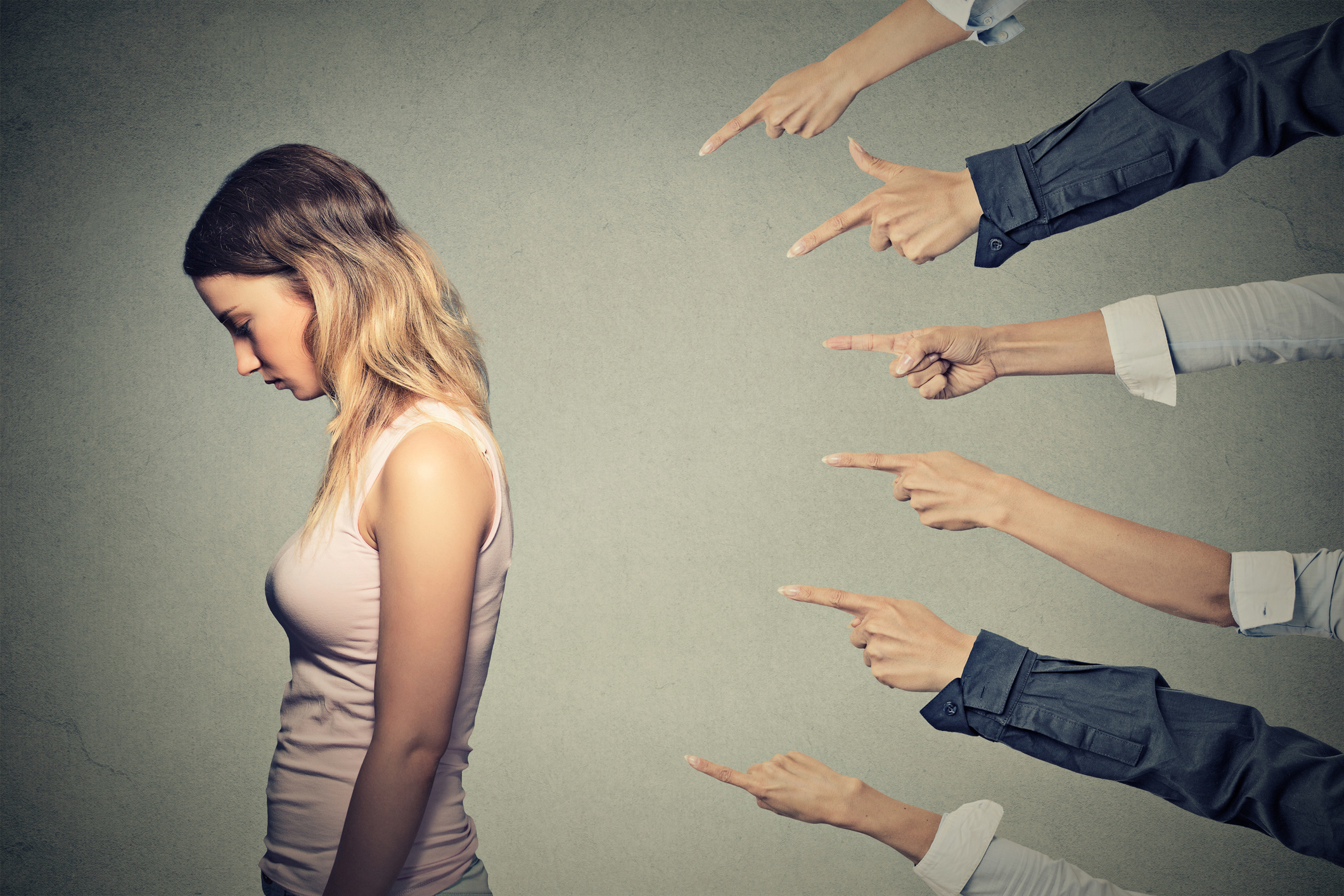 Your teen years are a time of exploration and figuring out your own identity.  As you try on different personas, styles, and even friends, you will eventually come to figure out exactly who you are.  In the meantime, teenagers often struggle to fit in, even though that is likely the single most important thing to them.

Feeling included and part of a group is important for your well-being, your self-esteem and your personal growth.  Your main goal becomes acceptance, yet so often, you might not be doing such a great job of accepting others.

Have you even judged someone before you really knew them?  I think everyone can admit that they have.  People are often judged base on their appearance, such as their choice of clothing, their hair style or even the car they drive.  Did you ever assume someone was cool because they drove a cool car?

Another way people are judged is by their race or ethnicity.  And even if you don’t think you do it, you probably do.  Unfortunately, our biases run deep, and we often don’t even realize the ways we judge others.  Have you ever said, “I’m not a racist, but…?”  Because, if you have, chances are you have judged someone based on something other than their actual character.

As you mature, you will learn that people ought to be judged by who they really are, their character and their personality traits.  Where they are from, what they look like and how they dress become less and less important the older and wiser that you get.  Styles come and go, change frequently, and even differ from region to region.  What looks cool in Dayton, Ohio might not be the cool style in Los Angeles, California or in Tulsa, Oklahoma.  Everything is relative, and that’s important to remember.

Maybe, you’ve even been judged yourself. As hard as this might be, things do change, and things will change.  Let me share a perfect example of how perspective is everything.  I was working with a teenager who went away to a summer camp to learn about creating video games.  He considers himself one of the cool kids, sort of a jock.  When he went the camp, he thought all the other kids were nerds; they talked about video games all day long, not baseball or football.  After a few days, he quickly realized that in this setting, he was actually the nerd or the outcast.

As you get older, and especially if you go to college, you will notice that things are different.  In college and adulthood, different things become attractive and desirable than just the superficial things that matter when you’re a teen.  The brainy, nerdy kids become cool and popular and fit in.  The former jocks might be viewed as idiots and losers.

When you go to your first high school reunion, you will see that teens who were ugly and awkward are now quite attractive, while some of the cool kids are overweight and bald.  Because appearances and external traits change over time.  It is character that really matters.

When you learned, “Don’t judge a book by its cover,” there really was a lot of truth to that.  Hopefully you will realize that there is a downside to being judgmental.  If you only associate with people just like you, you are missing out on great opportunities to expand your knowledge, thought and beliefs.  You are limiting your exposure to understanding different cultures, foods, and lifestyles.  Doing so can be incredibly boring and confining.

So get out there in the world, travel as much as you can, see new places, meet new people, try new things, and keep an open mind.  You will be a better person as result.