Home article How Can I Get My Girlfriend Back? 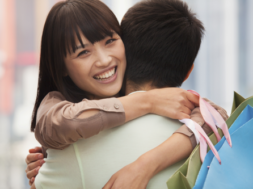 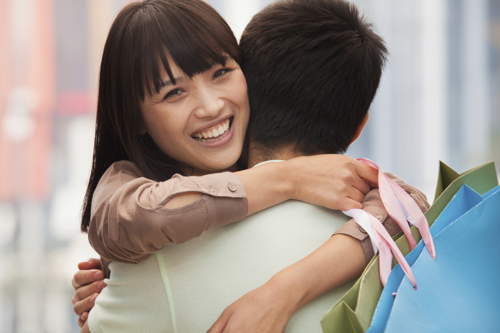 She caught me flirting with her friend and broke up with me.  I told her it was just a stupid little thing and didn’t mean anything, but she doesn’t seem to believe me.

One place to start is by asking your ex-­girlfriend to talk with you about what happened.  You’ll need to:

Now, once you’ve done that, you could ask if she would be willing to give you another chance. She may or may not.  And this is where the hard part comes in – ­­you may have messed something up that can’t be repaired. Trust is one of the most important parts of a relationship.  All relationships are based on agreements, and when one person breaks that agreement there are consequences.

In other words, you may not get her back because of what you did.  But if that’s the case, I have one more piece of advice for you­­ – try to tell yourself to look at this as a learning opportunity. You’ll probably have plenty more relationships, and you’ll learn something from each one. Sometimes you’ll learn about what kind of partner you don’t want to have, and sometimes you’ll learn what kind of partner you don’t want to be.  This is one of the latter, and while it hurts, it’s still a good lesson to learn.