Home article How to Get the Respect You Want and Deserve 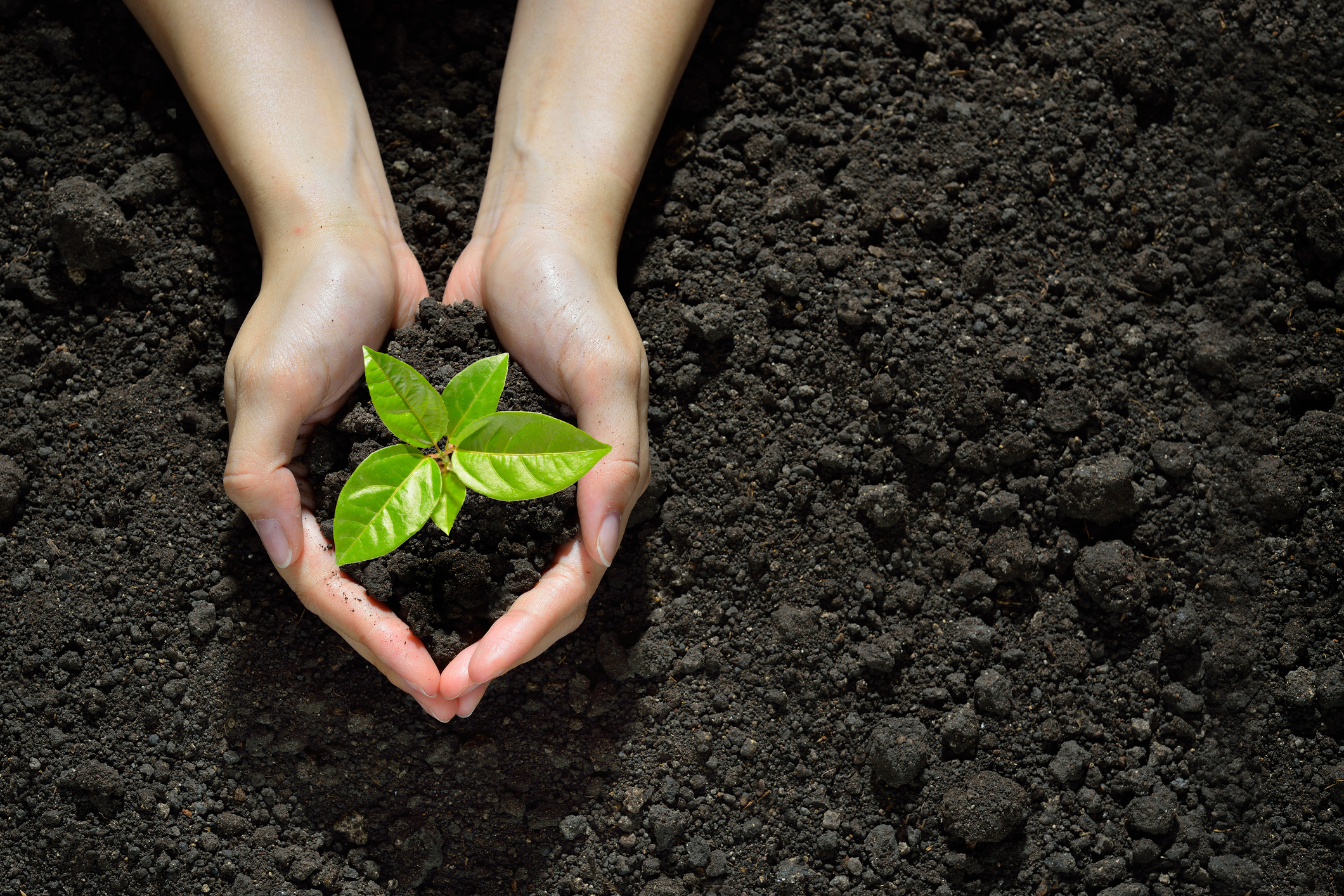 Respect is something everyone deserves. It doesn’t matter if you are young or old, black or white, gay or straight, educated or not, rich or poor…you deserve respect. It is not unreasonable to expect this from others. Respect simply means “to show regard or consideration for.” How hard is that really?

The alternative to respect is disrespect, a disregard for others. This often looks like belittling, insulting, blame, and jealousy. It can be hard to understand why some people don’t always treat others with respect, but it is important to know that it is never your fault. It has everything to do with the other person and nothing to do with you. Some of the reasons that people don’t show respect are:

Some people don’t believe that they actually deserve respect. Perhaps they have been told that they are worthless so many times that they believe it. Maybe they have suffered physical or sexual abuse and feel so bad about themselves or blame themselves and don’t believe they are worthy of respect. Their self-esteem is so low that they don’t even respect themselves. If you’ve never received respect, it might not even feel healthy and normal to you. You might not know how to accept it. None of that negates the fact that you deserve respect and are worthy of it.

Here are some tips for how to get the respect you want and deserve:

Here are some interesting definitions and comments found on Urban Dictionary:

“Treating people in a positive manner that acknowledges them for who they are and/or what they are doing. Being treated or treating an individual in a dignified manner. Respect is earned and is never just given. BUT, you must give respect to receive respect. Meaning when you interact with an individual you treat them with dignity and in a respectful manner as this shows your character as a person. And the respect will be reciprocated. You must always behave in a respectful manner as this reflects on you, your character, integrity and values of who you are as a person. No one owes you respect until you have earned it, so there is no such thing as I will give it after they give it to me first. That attitude is a disrespectful action to anyone you interact with as it insinuates that you do not trust them to act accordingly, and implies that they “owe” you respect before you will give it. That will cause people to LOSE respect for you or never gain it in the first place. When you first meet someone, everyone is given the benefit of the doubt that they are a respectable individual. Questioning their integrity(respect) before you have even met them and “expecting” respect to be given without giving it yourself is insulting and condescending to that person and is judging them in a negative light when you know absolutely nothing about them. Thus, To get respect, you must give it. So respectful behavior should just be part of how you act as a person 100% of the time. Everyone deserves a basic amount of respect as an individual until proven otherwise.”

The truth is that it is not as hard as you might think to get respect from others. Hold your head high knowing you are worthy. Treat others with the utmost respect, even when you disagree. Treat others how you wish to be treated. Be a person of exceptional integrity, core values and strong character. When you command respect in this way, you find it comes back to you in abundance.