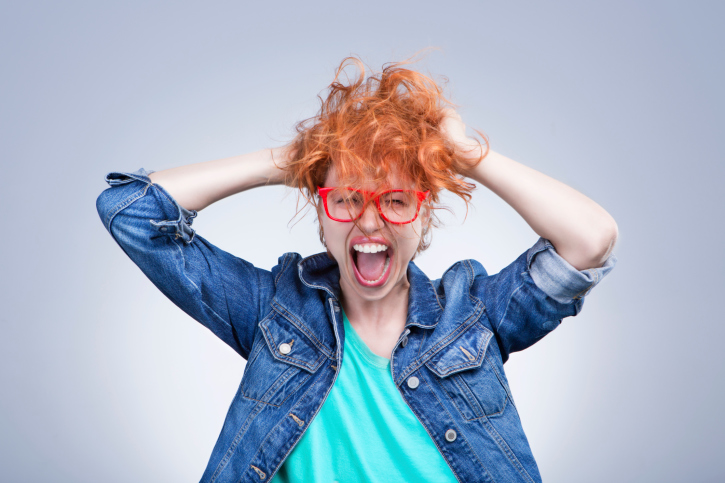 Imagine a pill that helped children cope with stress better, improved mood and physical health, had no serious negative side effects, and didn’t cost a penny.  We would all want one, right?  Well, it’s not a pill, but there is something that does all those things: exercise.

It’s common knowledge that exercise is good for our physical health, but did you know that exercise has been shown to work at improving mood as well as a low dose of anti-depressants, too?  It’s true.  And recently, a study from Finland has shown a correlation between higher rates of physical activity and improved stress management.

“The findings suggest physical activity plays a role in mental health by buffering children from the effects of daily stressors, such as public speaking,” said the study’s lead author, Silja Martikainen, MA, of the University of Helsinki, Finland.  The researchers measured the activity level of 252 children, gave them stress inducing tasks include storytelling and math problems, and then measured their Cortisol levels.  (Cortisol is a hormone our bodies produce in response to stressful experiences.)   The results?  The children with the highest levels of activity showed the least increase in their stress hormone, and the children with the lowest activity levels had the highest increase.  In other words: The more active the children were overall, the less stress they felt in response to the tasks.

So what would work for you and your family tonight?  Maybe a short walk after dinner?  A game of tag or Frisbee in the back yard?  Consider it your prescription for fun, health, and stress management.

The original article, “Higher Levels of Physical Activity are Associated with Lower Hypothalamic-Pituitary-Adrenocortical Axis Reactivity to Psychosocial Stress in Children,” appears in the April 2013 issue of JCEM.