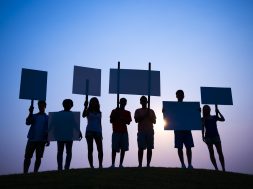 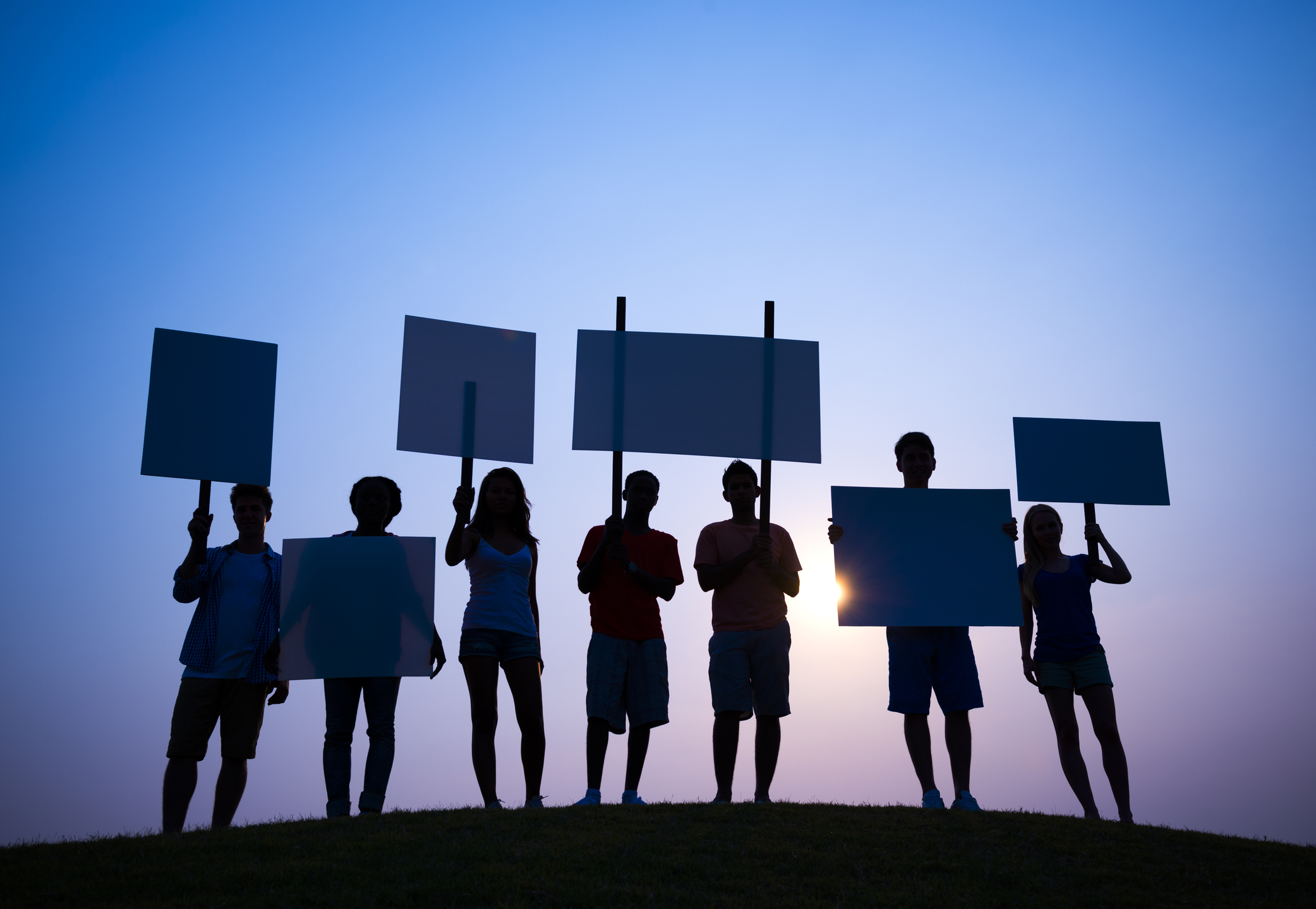 You get a bad rap much of the time. You can be selfish, impulsive, and make really poor decisions. Also, you can be moody, lazy and flat out rude, which likely drives your parents crazy. But, all of that being said, I have to hand it to you. The voices that I’ve heard recently and ways in which I’ve watched you speak, organize, defend, motivate, and care have been very impressive. You’ve captured the attention of the entire nation, all the way to the top. Congratulations, and please don’t stop.

For many of you, it seems easy and like a no-brainer to get involved and to know which issues in particular you want to fight for. In today’s climate of #StandUp, #SpeakUp, and #NeverAgain, it can be difficult to navigate where you stand or what your involvement in these movements ought to be.

Sometimes, you might feel like you don’t even really know what’s going on, but you just go along because everyone else is doing something, or because your school is supporting something. For example, many schools actually actively planned and participated in the recent “walk-out”. Many teens fully understood what this was all about, but others didn’t really.

You really are the future leaders of our country and of the world. Make sure your voice counts, and that you make the difference that you want to make. Participate in any and all ways that you feel comfortable with. One day soon, you will be the adults raising your own children in this society. Don’t sit idly by; rather stand up, speak up, and do everything in your power to not allow history to repeat itself in negative ways.