Home article The Side Effects of Social Media 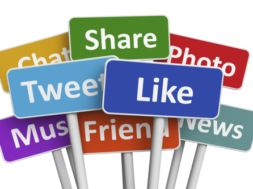 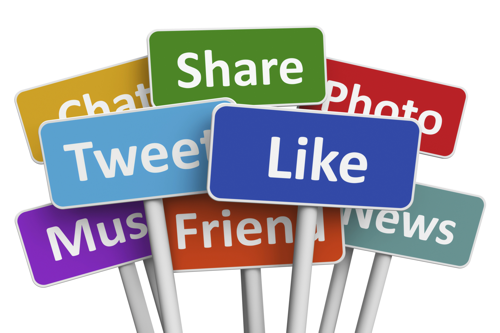 Why does my dad keep saying not to put pictures of myself partying on my Instagram page?

When I was in high school, my mom always said never write anything down that you wouldn’t want to see published on the front page of the newspaper. Of course I found that annoying then, but her point was valid: not everything we say or do is something we want exposed to the general public’s judgement and opinion.

The thing that sucks for teens today is that you have it harder. The chance of MY mistakes in high school being exposed to hundreds or thousands of people was pretty small, but now–things go viral all the time and someone’s private actions really can get shared with thousands or even millions of people.

The other tricky thing about the internet is that it has a very, very long memory. What I mean by that is, once something is on the internet, it is pretty much impossible to get it off. For example, google saves what’s called “cached” copies of websites–so that even if a website gets updated, the OLD version is still available pretty easily.

The last thing to consider is that employers typically do a quick little google on job applicants. If an employer searches the internet to see what’s available on two applicants with similar qualifications, and finds funky stuff on one of them —the applicant whose pictures of them partying or acting a fool can be easily found on the internet is probably not the one who gets the job offer.

So, with an eye on your future, I’d recommend listening to your dad on this one.