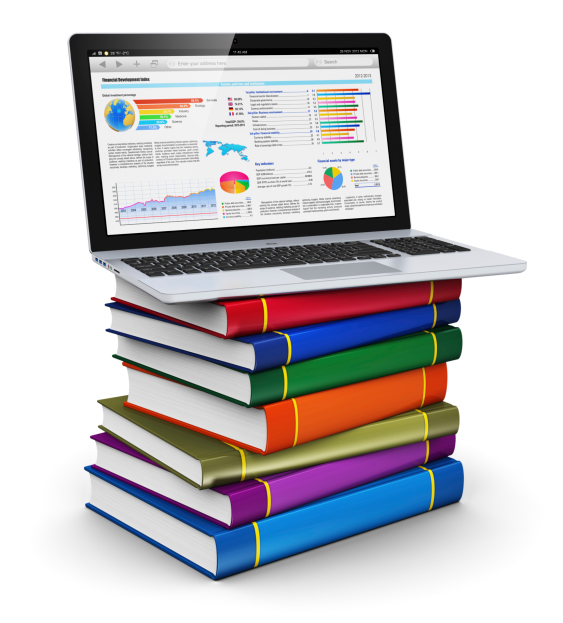 The New York Times ran a story recently about the admissions process at UC Berkeley.  I’m not even going to share the link here because, like many articles about admissions that appear in major newspapers, it injects plenty of angst by pointing out that the highest grades and test scores don’t always win.  People who are stressed about this process become more so when it’s pointed out to them that the selection process isn’t entirely scientific.

Here’s the thing—everyone in-the-know acknowledges that the process can be murky.

There are plenty of colleges you could apply to that simply admit those with the most rigorous classes, highest GPAs, and best test scores.  Any school who asks only for a transcript and test scores—no essays, no list of activities, no recommendations or interview—is one of those schools.

But if you’re applying to a highly-selective college that admits fewer than 20% of their applicants, they can’t admit based on grades and test scores alone because they don’t have space for all the applicants who meet or beat those numbers.  Grades and test scores can only be so high.  And the most selective schools have plenty of applicants who’ve maxed out in both those areas.  So it’s really not surprising that, at those schools, the process becomes less scientific once you move past the numbers.

College admissions isn’t the only place this happens.  Imagine these scenarios:

You need to choose a computer programmer from five finalists.  All five have superb credentials and impeccable references.  Who do you pick?

Five different people ask you to the prom.  All five are nice, smart, and attractive.  All of them have great personalities.  Who do you pick?

You’re selecting a goalie for an all-star soccer team.  Five different goalies from competitive teams are available.  Each has an impressive win-loss record, and all five were named MVP of their respective teams.  How do you choose?

You put an ad on Craigslist for a roommate and narrow it down to five finalists.  All have clean background checks and money to pay.  You really think each of them would make a likable, respectful roommate.   How do you choose?

The more selective the college, the less of a numbers-driven meritocracy the admissions process will be.  The numbers will always be important, just like the qualifications of each person in the above scenarios are important.  But once you have finalists who’ve achieved those metrics, you have to look to other, less tangible qualities.  And the more you try to game that process, the more frustrated you’re going to be.

Every family has a choice when coming across information like that shared in the New York Times piece.  You can get mad about it and cry foul (ignoring the irony that the school’s ridiculous selectivity likely influenced your decision to apply).  You can assign blame to the college, or to the kids who you think benefit, or to the high school you attend that doesn’t assign a numerical rank.  But none of those things alone are keeping you out, and none of those emotions are helpful.

The other choice is to acknowledge that any school that rejects the bulk of their applicants is a school with far more qualified applicants than they can possibly admit.  In that pool, there is no magic formula, no scientifically proven path to admission.

The best strategy if you’re applying to those schools is to first make sure the schools fit you.  Don’t apply just because of the prestige.  Take your best admissions shot by presenting yourself honestly and thoughtfully.  And make sure you also find other schools you like where your chances of admission are stronger.  The harder you’ve worked, the more options you deserve to have.

The decisions aren’t entirely scientific.  But like new hires, dates, roommates and all-star players, the final choice is almost always made carefully and deliberately.

Kevin McMullin Kevin McMullin is the Founder of Collegewise, a national college admissions counseling company, co-founder of The Princeton Review and the author of If the U Fits: Expert Advice on Finding the Right College and Getting Accepted. He also writes a daily college admissions blog, wiselikeus.com, and has given over 500 presentations to discuss smarter, saner college planning.
Related Content