Home article Why Forgiveness Is Difficult (But Important) 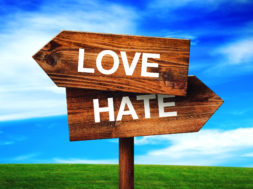 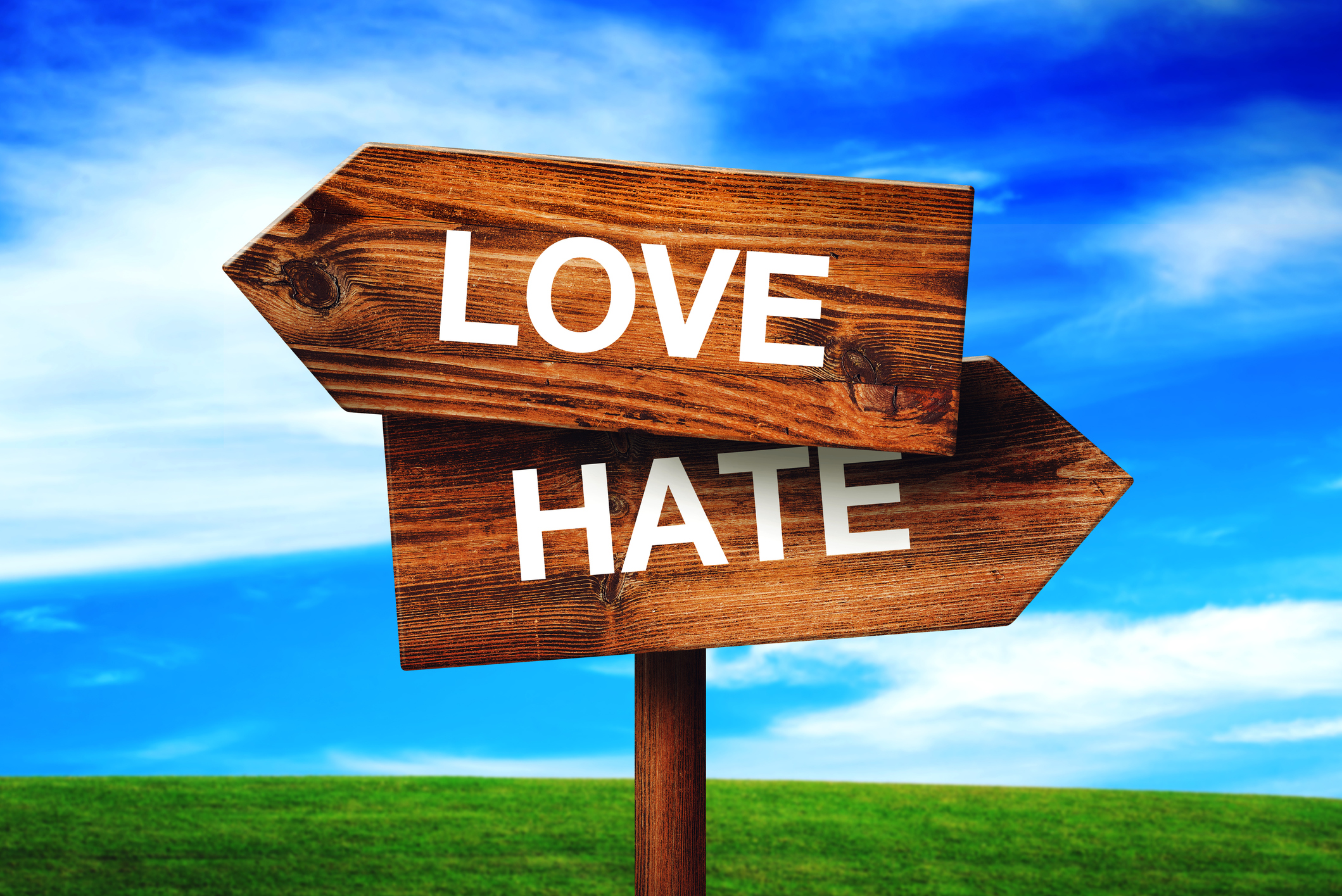 Forgiveness is the intentional and voluntary process by which a victim undergoes a change in feelings and attitude regarding an offense, lets go of negative emotions such as vengefulness, with an increased ability to wish the offender well (wikipedia.com).

Another definition (Merriam-Webster) is forgive: to stop feeling anger toward (someone who has done something wrong) : to stop blaming (someone).

So why is it so hard sometimes to forgive? And do these definitions really align with what most of us think about when we hear the forgiveness?

To most of us, forgiveness is a really loaded word. Often, we consider forgiving someone as condoning or ignoring their bad behavior, sort of giving them a free pass. There could be an underlying fear that forgiving someone who has wronged us will simply send a message that they can get away with this kind of behavior. It can make us feel weak and spineless, as if we are giving up our power to the perpetrator. But take a look at the definitions above. Could it really be that the act of forgiveness can actually be both powerful and healing? I think so.

When another person hurts us, anger and vengefulness are in full force. Often, it can be all-consuming. These negative feelings can literally take over your entire outlook and send you into a gloom and desperation that can destroy friendships, and more. Anger towards a boss that wronged you can hold back your efforts to move on in your career. Vengefulness towards your ex-girlfriend can hinder you from having a new romantic relationship. Holding on to anger often turns to depression and even rage, neither of which are good for you physically or emotionally.

Rather than holding on to your faulty beliefs about what forgiveness really is, what if you could reframe your ideas about that, and focus on it actually being about you. Forgiveness does NOT mean you condone or accept the wrongs that were done unto you. Rather, it means you want to move on with your life and put these negative acts into the past, where they belong. It means you are ready to stop letting anger control you and your life, and take back some power and control over your own emotions and your life.

It’s the idea that you can forgive, but not forget.

As a matter of fact, it is extremely important that you DON’T forget the wrongs that have been done to you, even when you are ready to forgive. You must learn from these events, and know how to best protect yourself from getting hurt this way again. Learn what to look for, what the signs are, how you might have passively encouraged or tolerated the behavior by looking the other way. Of course, to fully engage in life, you will have to allow some vulnerability, but you will learn to protect yourself as best as you can.

Sometimes, it is helpful to see the perpetrator as flawed. Since we all do have flaws, and we all carry around the baggage of our own personal lives, ask yourself what might have been going on with this person that they chose to hurt you in this way. Perhaps he or she was in so much pain himself or herself that the only thing they knew how to do was send that pain to you by hurting you. Look deep inside to find empathy towards the person who hurt you. Do not condone their actions, but it’s okay to try to understand why they did what they did.

When you choose to forgive, you are choosing to heal yourself, your soul, and even a relationship. You are choosing happiness over holding on to anger. You are telling the other person that they no longer have control over your life and your emotions, that what they did to you was horrible, but you will not allow it to define you. They made a bad decision and must live with the consequences of that. If you’re forgiving your partner for something, then the burden is on them to prove that they’re actually worthy of your forgiveness. If they fail, you can choose to leave. After all, trust is the foundation of all healthy relationships.

At the end of the day, holding on to anger and being unwilling to forgive really can hinder your life. You deserve to be happy and not held captive by the things that have happened to you. Take back control. Try your best to let go of thoughts and feelings that are holding you back from enjoying your life to the fullest.